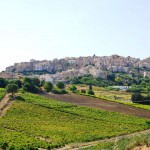 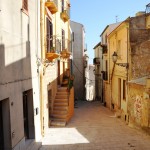 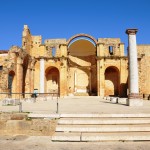 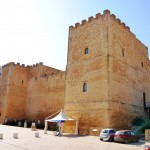 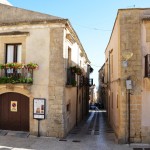 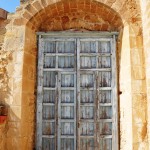 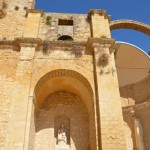 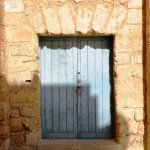 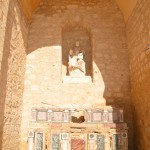 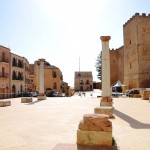 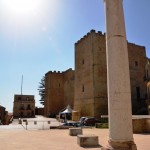 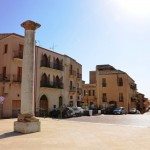 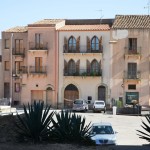 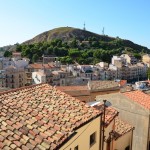 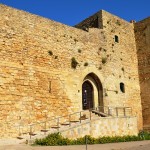 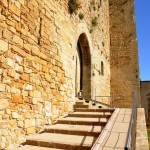 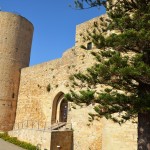 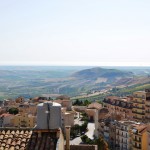 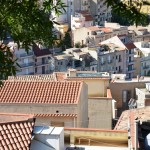 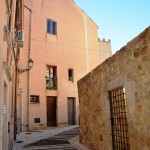 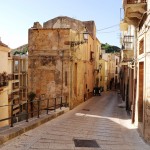 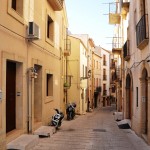 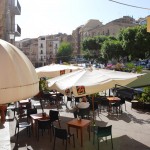 Situated on the slopes of Mount Rose between the river Mazzaro and the river Grande, Salemi is situated on the site of the ancient city of Elima Halyciae. In 1968, on the night between 14 and 15 January, the city was badly hit by a strong earthquake that leveled many towns in the Valle del Belice. Following the earthquake, the village in the central area, although it was not completely disrupted, was abandoned for several years by virtue of the few restoration and the choice to decentralize the new town in other districts. Today, the restoration of the historical center is almost completed and offers pleasant walks along the narrow cobbled streets and the winding streets at the discover of the Jesuit College, the patrician houses, numerous churches and finally, on an elevated position, the castle. The 1968 earthquake caused the collapse of part of a side aisle of the church Madrice. Neglect in time it turned into a ruin. The remains of the “Madrice” restored by the Portuguese architect Alvaro Siza today arouse particular attraction and Alicia square where are these ruins, was included among the 60 good examples of implementation, planning and urban renewal in the world. Of particular interest is the Mafia museum opened in 2010 and built by the famous Italian art critic Vittorio Sgarbi, who was mayor of Salemi from 2008 to 2012