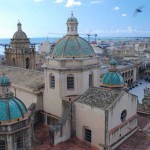 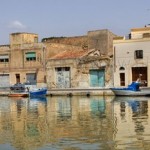 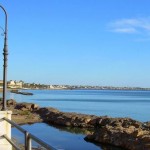 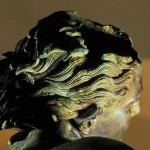 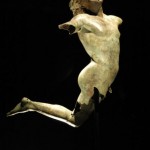 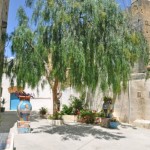 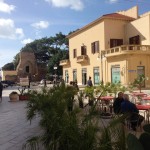 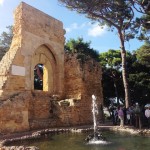 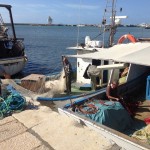 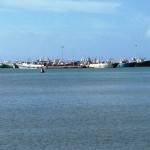 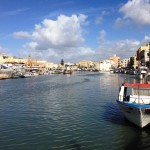 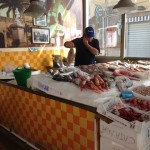 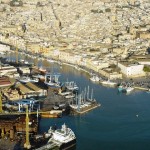 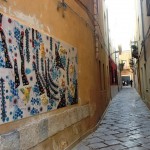 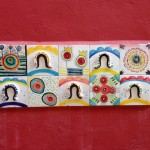 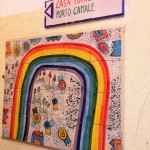 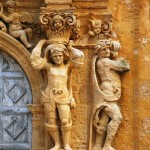 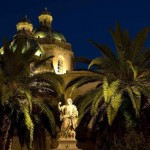 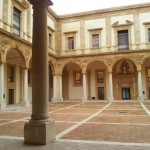 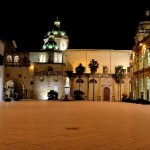 Mazara del Vallo was an Arab, then Norman and finally Spanish town, where each of these civilizations left its mark. A presence which still confirms the multi-ethnic identity of the city is the Tunisian community which has been living and working there for over thirty years, fishing in that arm of sea which is still a way of communication, exchanges, trades and commerce. The mix of cultures is also evident in the Arabic system of streets, enriched by a Norman architecture- like the church of San Nicolò Regale – and a baroque architecture, to form a unique and original identity. In other words, if the perspective of the city refers to the sunny North African settlements, the powerful baroque design splits in a sky which is so blue in certain cities of Andalusia only. Sicily is a perfect synthesis of the huge Mediterranean “lake”. Finally, the sculpture of the Dancing Satyr, found by a fisher’s boat a few years ago in the waters of the Strait of Sicily, beautifully restored, is shown in a museum especially created for it in the former church of Sant’Egidio