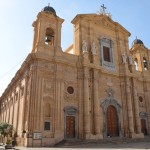 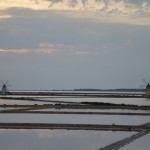 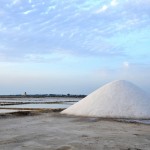 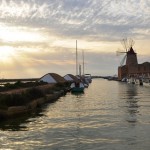 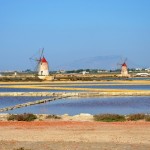 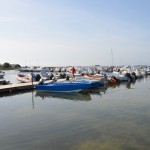 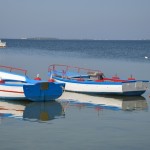 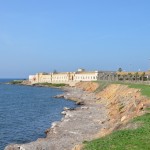 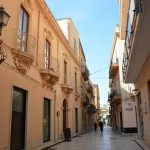 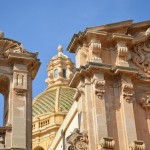 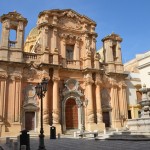 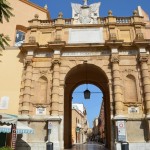 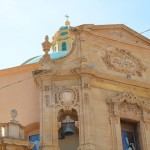 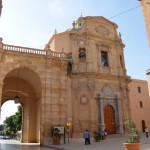 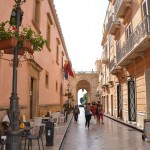 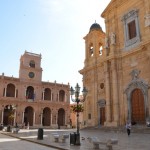 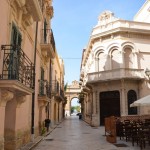 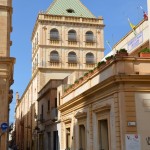 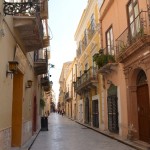 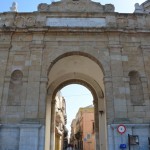 Famous for its wine and for the landing of the Garibaldi’s Thousands, It was called Lilibeo during the Carthaginian domination who founded this town in 397 BC. It was then renamed Marsa Allah (God port) by the Arabs. In addition to the Roman remains, Marsala has got beautiful baroque buildings and an interesting archaeological museum. It is also the capital of wine. In the eighteenth century, the British John Woodhouse, a merchant from Liverpool, and Benjamin Ingham introduced the culture of vineyards and built wineries which have been models for Vincenzo Florio who started here his fortune in 1832. The elegance of the centre aims to an international, Mediterranean and Italian Sicily at the same time. It was in its harbour that on 11 May 1860 Garibaldi landed with a thousand men to unify Italy. The city also pays tribute to its famous salt works in its civic Museum, housed in the restored monastery of St. Peter. Marsala is surrounded with a landscape of low hills dominated by vineyards Here and there, a double range of palm trees leads to one of the many “baglio”, isolated square constructions, which, with their old gardens, tell of the grape harvests during late summers, the storage of the grapes, and their transformation into wine before sending it through the sea.