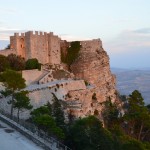 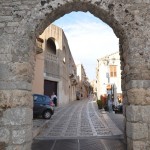 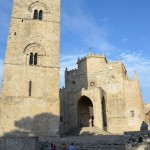 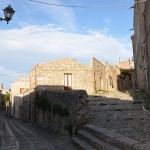 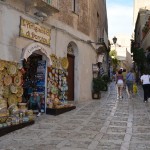 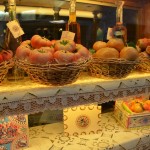 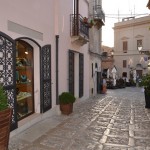 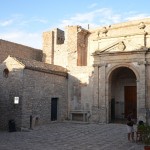 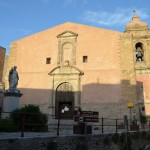 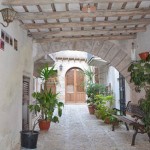 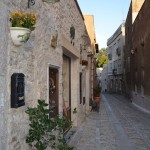 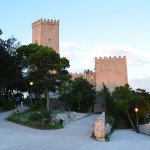 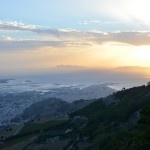 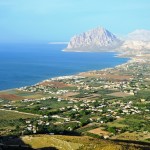 Erice: Perched at 751 m high on the homonymous mount, this old Phoenician and Greek town is linked to the myth of the tenth work of Hercules. It is also known for the temple that the Phoenicians dedicated to Astarte, the Greek Aphrodite and the Roman Venus. Sanctuary of international tourism where time has stopped, with its cobbled streets where an ancient mythology echoes, Mount Erice has always been devoted to a Goddess in spite of all the different cultures that have settled there: the Greek Aphrodite or the Roman Venus, the goddess of fertility, love and beauty. The Chiesa Madre, the church of St. John the Baptist and the castle of Venus (XII century) are the most representative buildings. To be seen: the Museum Cordici. Internationally renowned, the cultural scientific centre which takes its name from the physicist Ettore Majorana and now directed by Professor Antonino Zichichi. The old town is plenty of handcraft shops which propose beautiful ceramics, hand-made carpets and coral jewels. Do not miss to taste the delicious and typical almonds cakes, formerly made by the expert hands of the nuns of convent of San Carlo Today Mary Grammatico is keeping the tradition and a stop in her bakery is a must. But the king of Erice gastronomy is the Cuscus with fish that you will be able to taste in one of the many restaurants of the lovely old town