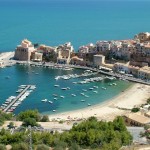 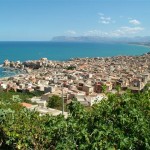 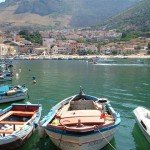 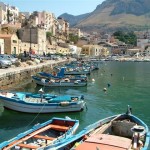 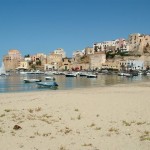 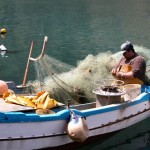 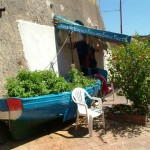 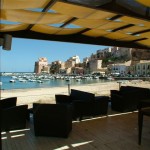 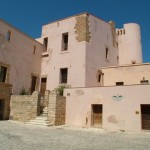 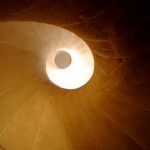 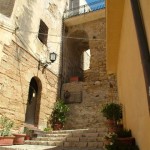 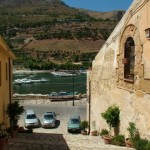 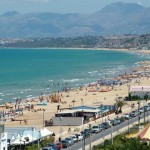 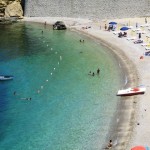 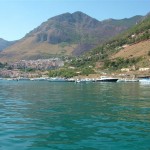 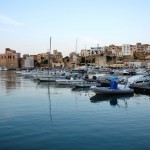 Castellammare del Golfo: Nestled in the charming Gulf of Castellammare, this seaside town, which takes its name from the medieval castle with its round tower sited in front of the sea, has been inhabited since pre-Hellenic time. It was the port and emporium of the ancient cities of Segesta and Erice. Today it is an agricultural and commercial town, specialized in woodworking. His charming port plenty of colourful fishers’ boats has many good restaurants with terraces on the sea, where to taste the local and fresh fish, one of the best of the island thanks to the particularly salty water of the gulf. You can also see the return of the fishers’ boats early in the morning and buy fish directly from the fishers. One kilometer on the east there is the beautiful sandy beach called “La Playa” with its restaurants and its lidos that offer deck chairs, sunshades, drinks and sports. It is also possible to swim in the very center of Castellammare from the charming little beach “Petrolo” in the shadow of the city’s fortifications. In summertime, excursions by boat are organized along the coast of the natural reserve of the Zingaro. It is also possible to rent boats and zodiacs at the port and sail along the reserve or linger off one of its charming coves.