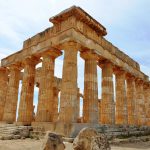 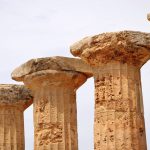 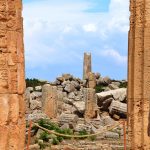 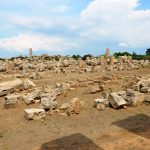 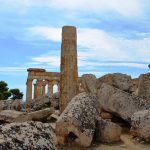 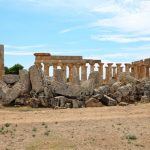 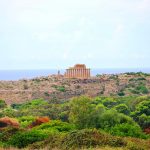 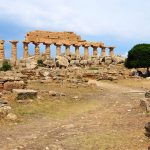 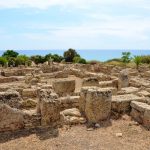 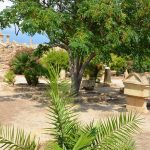 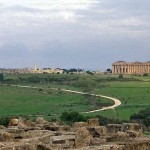 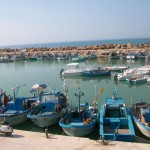 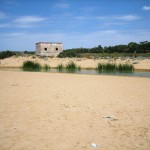 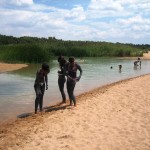 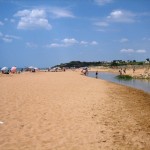 Selinunte was founded at the end of the sixth century BC by Pammilos who came from Megara Hyblaea.. It was the most western Greek colony of Sicily. A strategic alliance with Carthage first and then with Syracuse brought economic prosperity, It was however destined to be forgotten in a relatively short time. In fact, a series of repeated clashes with the nearby Carthage – The siege of 409 BC is remembered as one of the bloodiest massacres of the ancient world – and a violent earthquake in the Middle Ages erased its tracks. With an area of 250 hectares and a path that extends on about 4 km through the monumental ruins of great beauty and charm, the archaeological park of Selinunte is the largest in Europe and includes the temples of the eastern hill, denoted as E, F and G, the latter intact, the area of Torre Manuzza, once the site of the town, and the acropolis still partly surrounded by walls with the ruins of five sacred buildings and of many other public buildings.

Nathalie’s tips: The best is to visit Selinonte in the morning and do not forget water and hats. The visit will take half a day. Then, follow the directions to the restaurant “La Pineta” situated at the entrance of the natural reserve of the river Belice. Book your table and after a cooling dip in the cool waters of the south coast, you will enjoy a fresh fish of the day. My advice: spaghetti with sea urchins, simply divine! To digest, walk along the beach toward the East (on your left looking at the sea) and you will reach the mouth of the river Belice. In the small natural pond, near the reeds, pick up from the bed of the river a beneficial sulphurous mud. Spread the mud on your body and lay down on the beach to dry it. Then a swim in the crystal clear waters of the reserve to remove the mud and voila ! your skin will be extremely smooth and soft, another unforgettable experience !